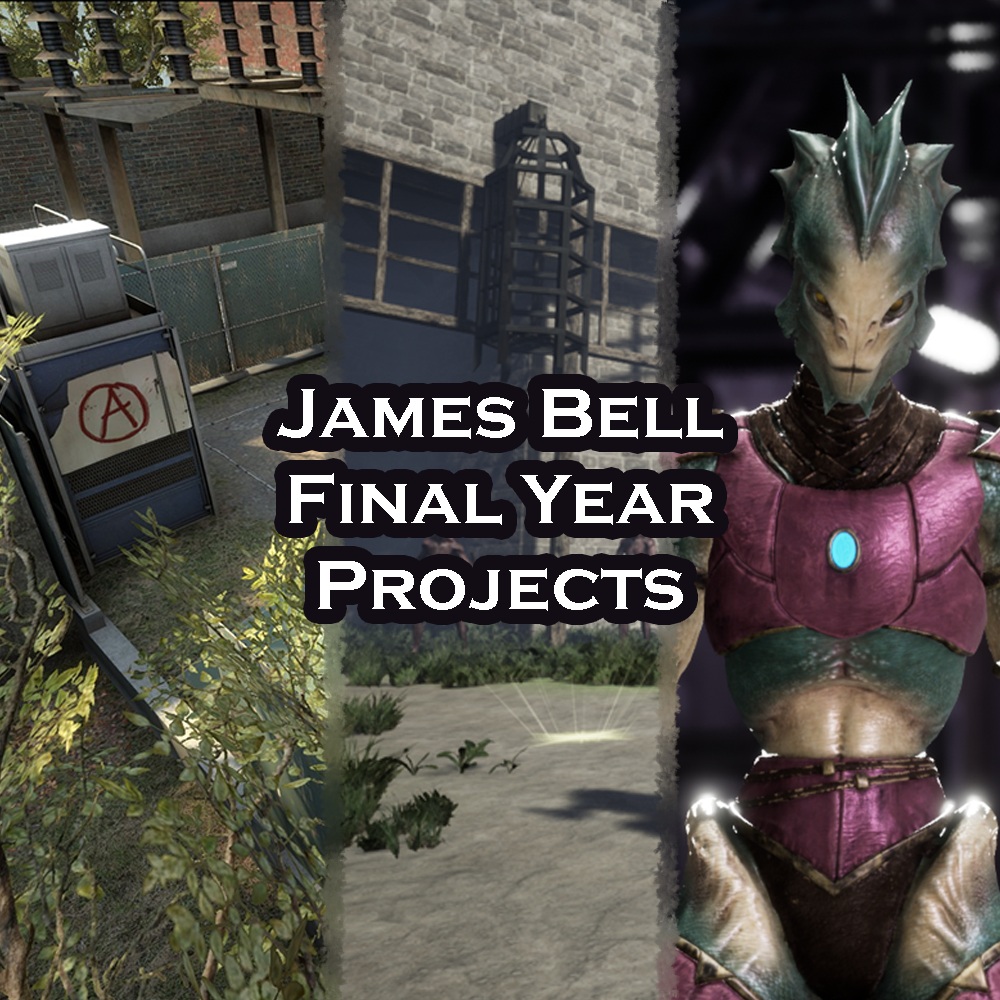 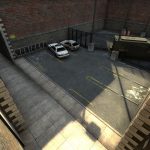 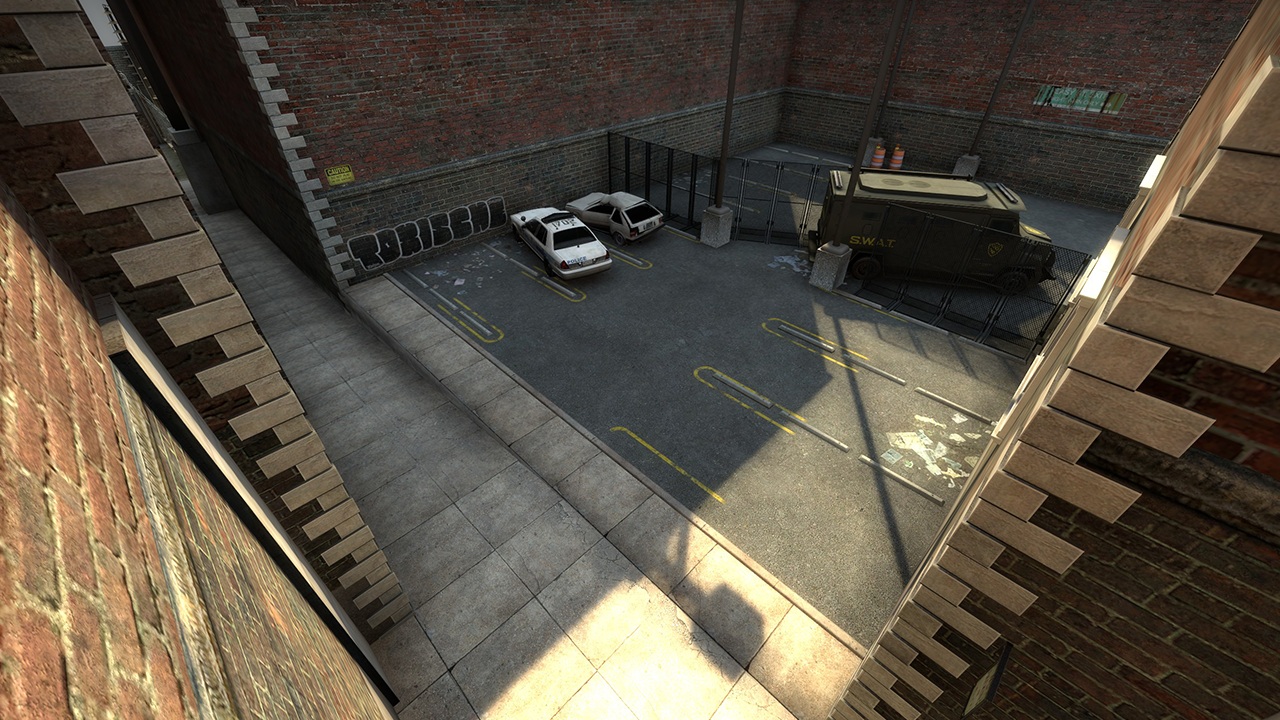 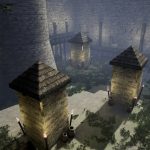 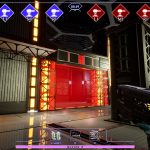 I am a games designer and level designer, skilled in Unreal Engine 4, who has worked on a variety of projects, individually and as a team, spanning across various game genres. I am skilled in designing, building and meshing levels, as well as creating detailed design documentation.

Solo projects I have worked on in my final year:

Type of employment sought
I am seeking a role in a graduate position as a Level Designer or Games Designer. I am skilled in level design, gameplay design / scripting, prototyping and documentation, as well as having software skills in Unreal Engine 4, Hammer Editor, Adobe Photoshop, Adobe Premiere Pro and Microsoft Office.


Areas available to work
I am looking at jobs within the UK, hopefully within the North of England or in the Midlands. I am mainly looking for a role within the Games industry, but also be interested in working in Film / TV.

Your message has been sent.